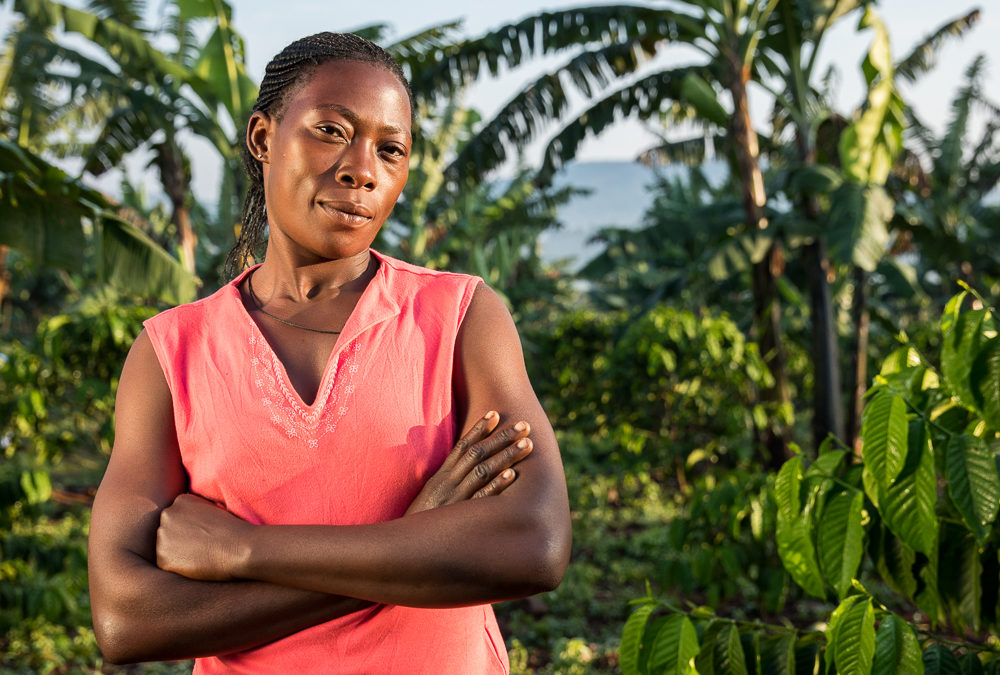 “I have seen women walking 10 hours to get water! “, I grumbled as I lifted myself out of comfort. I should have known that this argument would not fly all too well with my girlfriend.

As I stumbled towards the kitchen to take matters in my own hands, I reflected on both my not so convincing argument as well as my experiences at HRNS´s coffee&climate gender mainstreaming project in Southern-Tanzania while overhearing the “we are not coffee farmers” from the other room. 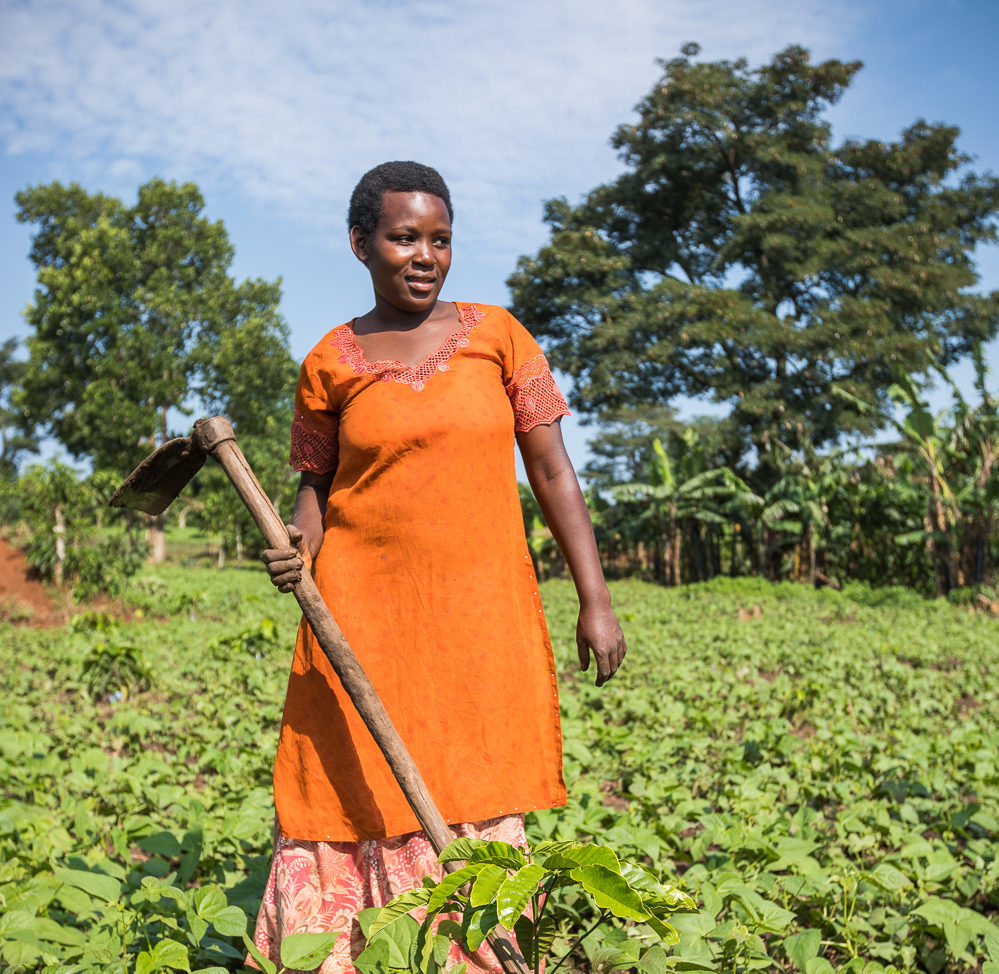 I was not mistaken, though. There are simpler things in life than being a woman in a coffee-growing-household. In many coffee regions, women do up to 90% of the field and harvest work. Meanwhile, women in coffee households are rarely involved in decision making, and higher value-generating activities as the income generated from coffee are mostly channeled through men. Women cannot allocate enough time as they are busy with all the household labour. This inequality is being carried from generation to generation, and women remain powerless.

For two years now, HRNS´s c&c Gender Mainstream Component has been working together with female and male coffee farmers. The initiative is supporting and linking farming families to measures and products that put a stop to this tradition and empower female farmers and furthermore, the whole family. 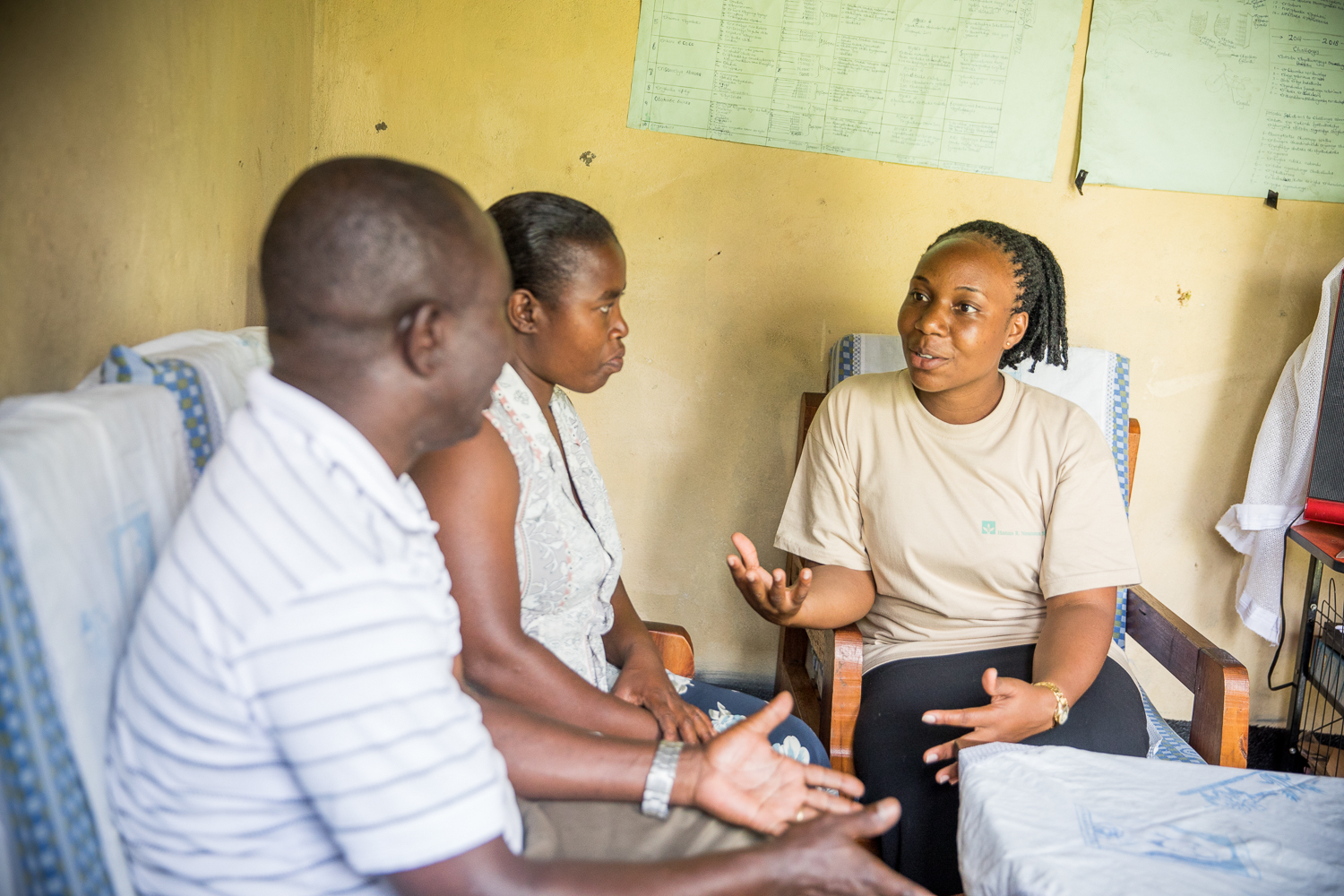 These domestic rainwater basins I visited, although simple, are significant innovations. Just the sheer time that can be saved is astounding not to mention avoiding the hazardous and sometimes dangerous routes women take to supply their coffee farm and family with water. Incomparable to my fridge-odyssey. 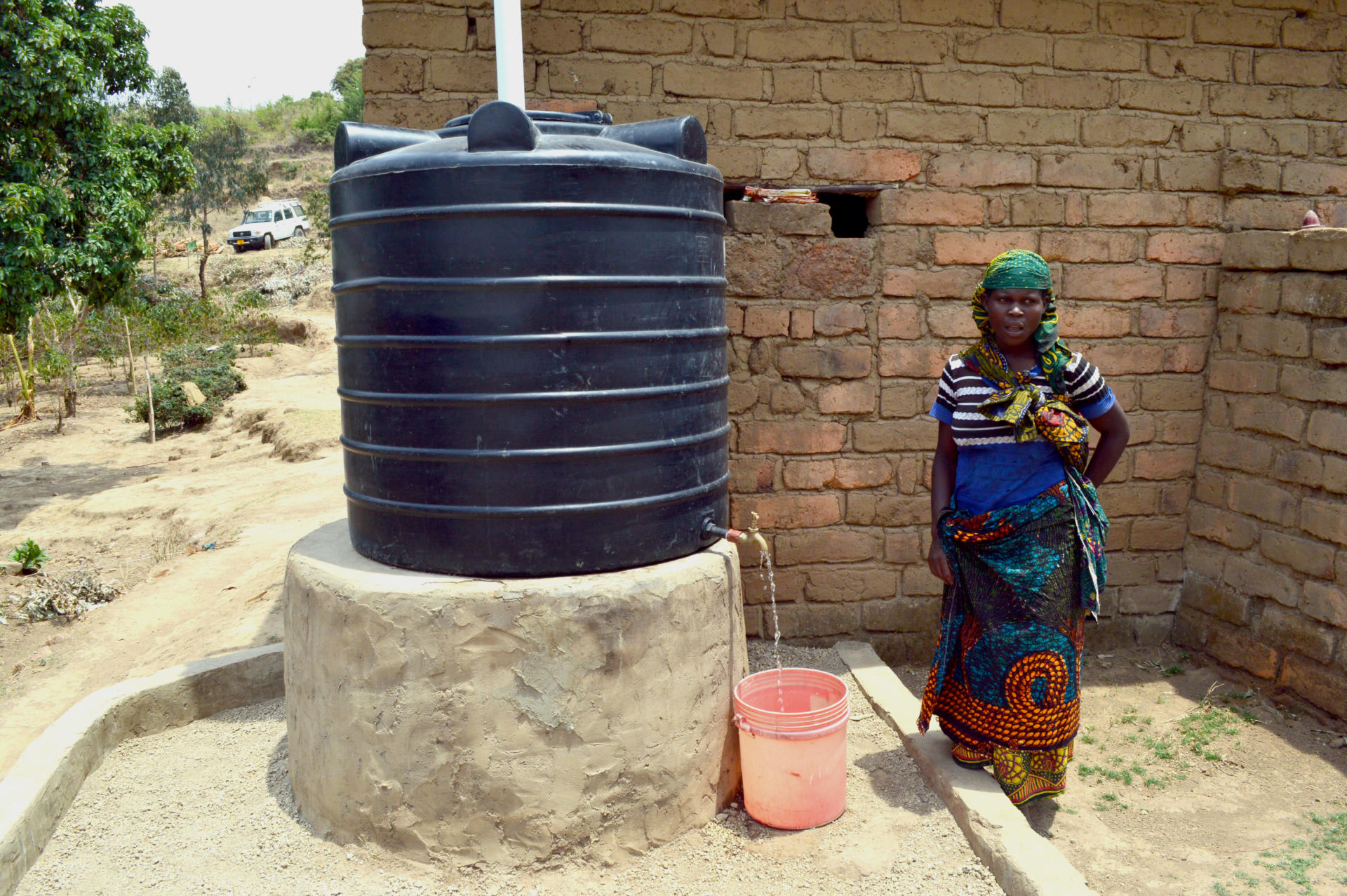 Joyce Hamala, a coffee farmer from Tanzania, explained: “Previously I used to go to the stream to fetch water daily but after installing the domestic rainwater harvesting basin I don´t think of not having water at home when I am in the field and I can therefore invest my time into production.” I could tell how proud they were of the tank judging by how meticulously clean the couple kept it and the platform the tank was resting on. They could teach me a thing or two about my kitchen, I thought.

The water gathered is used for sanitation, hygiene, and farming. Saved time thanks to these basins allow women more frequent participation in training and farmer group activities. They can also follow their own interests and ultimately are able to diversify the household’s income which creates higher stress-resistance of the farm to outside factors such as droughts or floods. 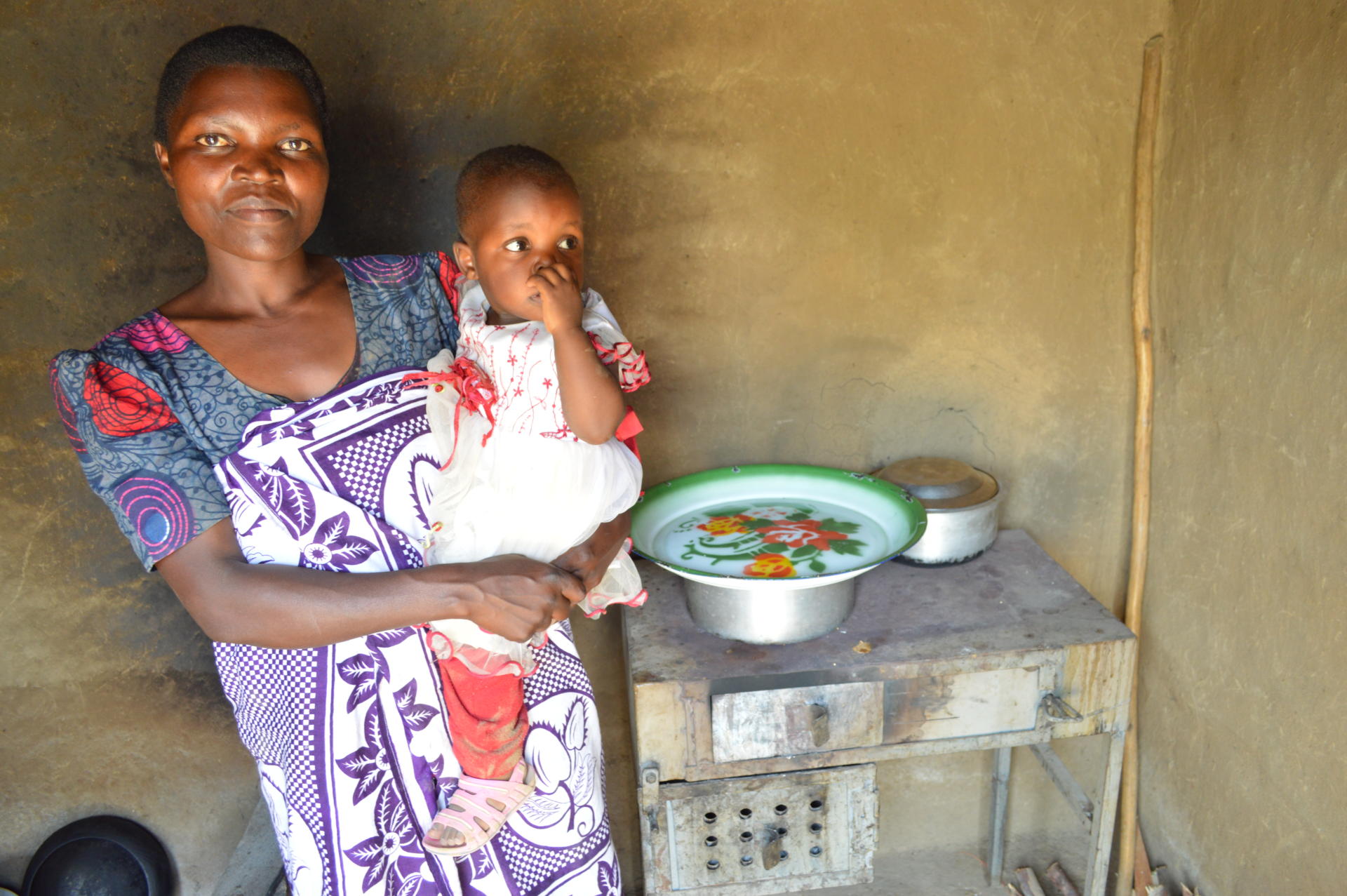 Like with water management, the clean and efficient cooking stoves save the women time as the quantity of wood that is to be acquired significantly decreases as well as the rate of deforestation. Additionally, solar panels saves the household money and protects the health of women and the whole family as they don’t need to worry about changing batteries or alternative sources of energy.

Concluding, these measures that c&c is introducing into the coffee communities would serve my girlfriend an even better counterargument that things in Tanzania are changing which means that I will need to keep getting water myself from now on.