The effects of agrochemicals on the environment 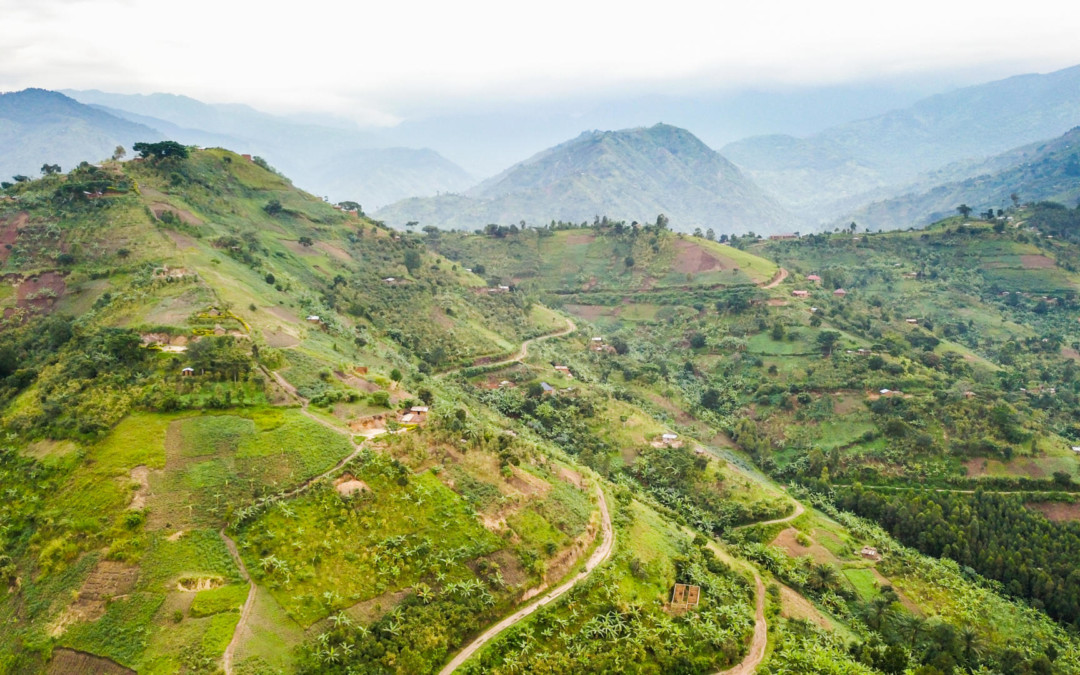 If used correctly and safely, agrochemicals can prevent and control pests, diseases, and weeds to greatly improve the harvests of coffee farmers. However, during spraying, only a small amount of the toxic chemicals reaches the targeted pests, diseases, and weeds. The rest contaminates the surrounding soil, air, and waterbodies – which brings harm to useful living creatures in ecosystems. In our previous blog articles, we explored how exposure to toxic agrochemicals affects smallholder farmers and their families. But how do agrochemicals affect the environment? And what is the link between agrochemicals and climate change?

1.       Effects of agrochemicals on targeted organisms

Although agrochemicals can effectively rid coffee plants of pests, diseases, and weeds, this is not always the case – particularly if the wrong dosage of the chemicals is applied. Pests will naturally begin to adapt to their environment by either migrating to a new area or genetically mutating so that they can survive under the toxic conditions. The mutation of insects can make them resistant to the pesticides and/or enhance their reproductive abilities in a bid to prevent extinction. Overtime, this can lead to a higher population of pests and increased incidents. 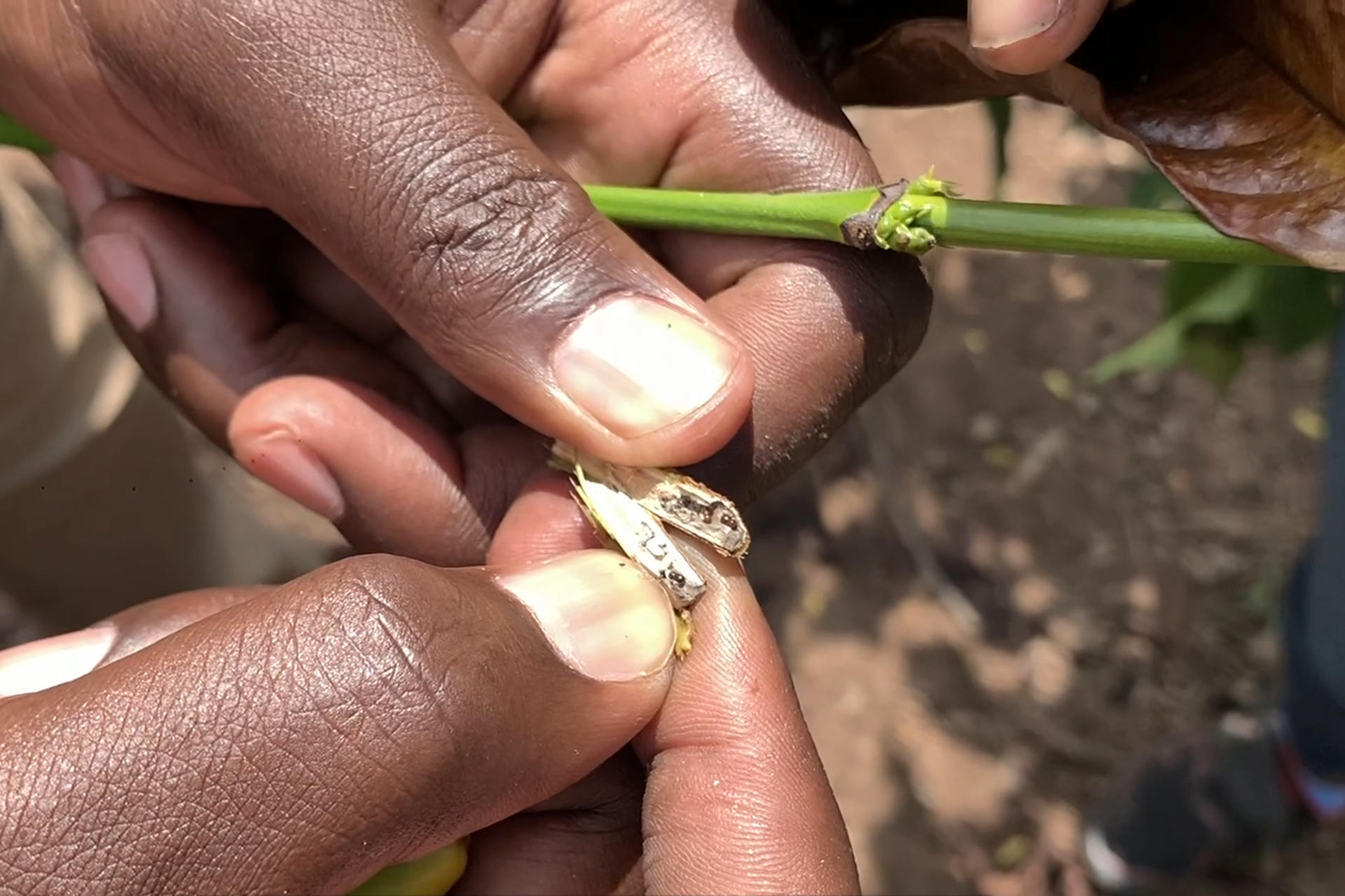 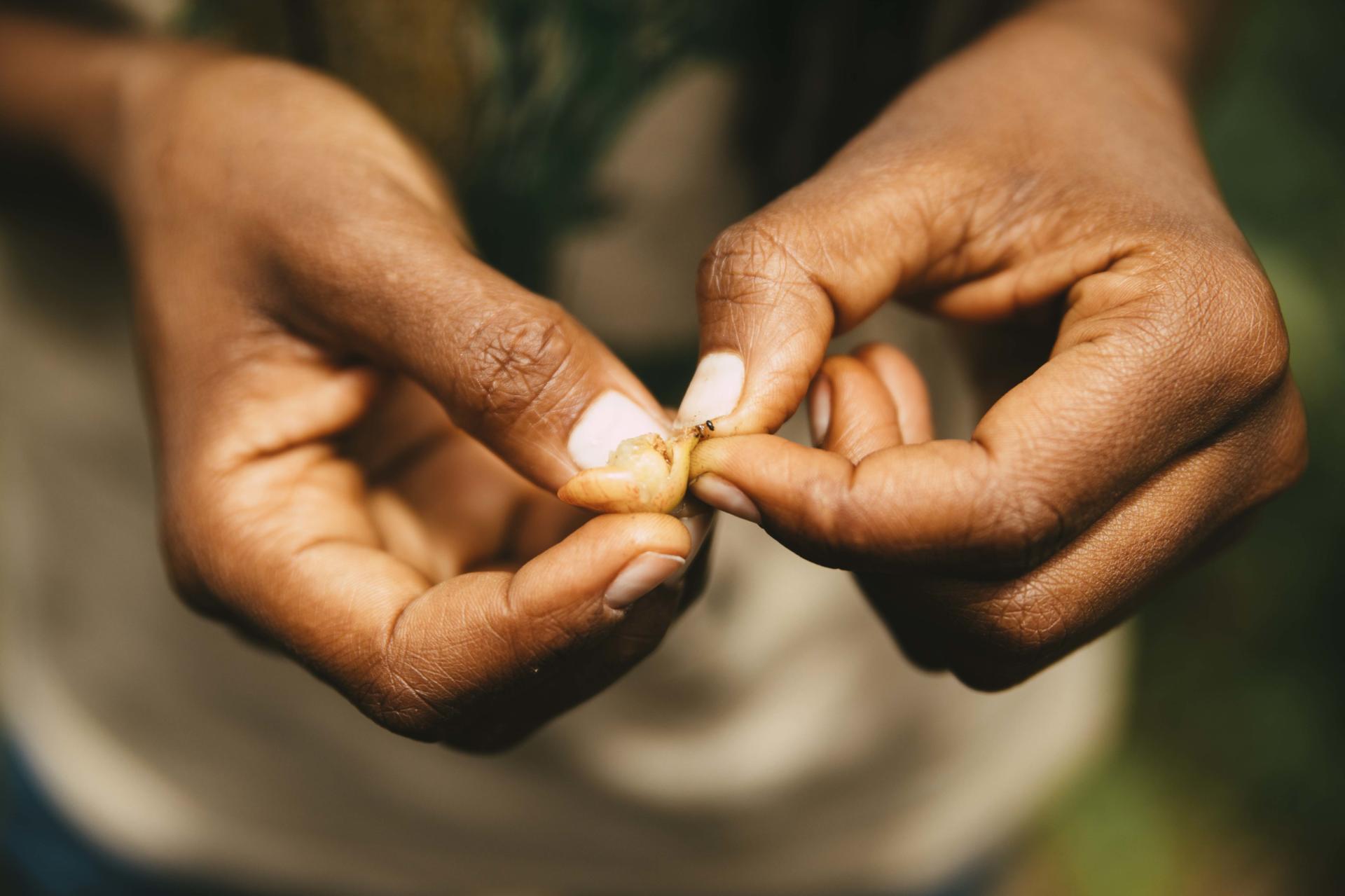 2.       Effects of agrochemicals on non-targeted elements and organisms

Nitrogen is an important element for soil fertility, and it enables plants to grow. Bacteria are the organisms in soil that create nitrogen and make the soil fertile. However, once agrochemicals spill over from the plants to the soil, they can be detrimental to the population of bacteria. This can subsequently affect the levels of nitrogen and other minerals in the soil – making it less conducive for plant growth.

Like bacteria, earthworms also play a significant role in enhancing the quality and fertility of soil. They decompose organic matter which essentially turns into a natural manure for plants. Worms also play a vital role in the soil’s structure by creating channels for plant irrigation, and soil drainage and aeration. However, pesticides cause a decline in earthworms and stunt this natural process. This can lead to increased soil erosion and depletes the soil making it not conducive for plant grow. 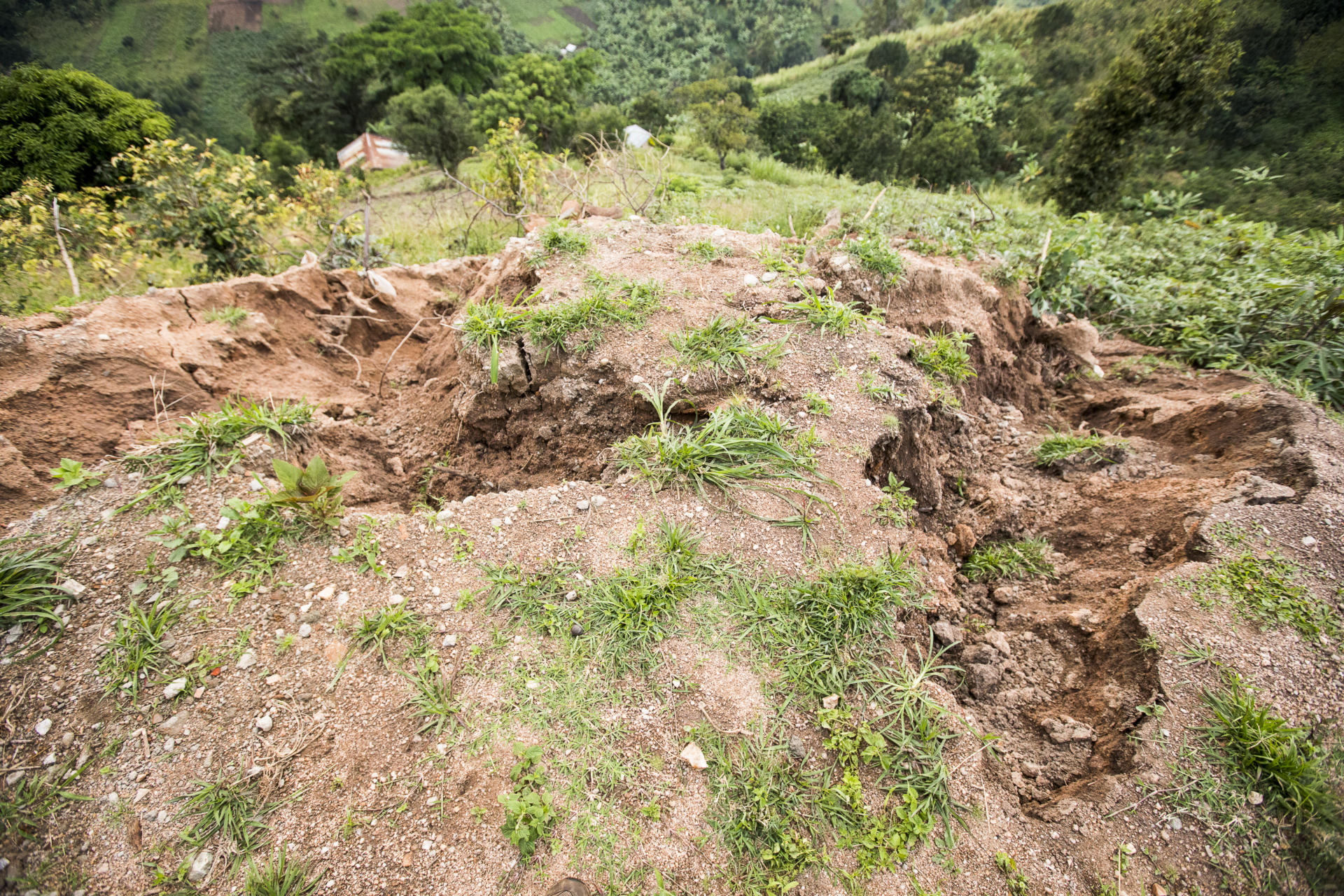 Pesticides have the potential to contaminate our air, affecting the health of humans, animals, and plants. During spraying, strong winds can cause agrochemicals to drift and contaminate nearby surfaces. Aside from this affecting the health of humans in nearby settlements, it can cause a ripple effect that can adversely affect ecosystems. When they drift to nearby plants, insects and waterbodies, agrochemicals can expose important pollinators like bees, fruit flies and some beetles to pesticides either through inhalation or ingestion. Overtime, this can lead to the loss of plant species because of the lack of adequate populations of pollinators.

Livestock, birds, and other animals can encounter the agrochemicals in the air through inhalation, absorbing it through their skin or ingesting them through feeding on contaminated plants or seeds. Although this exposure is rarely fatal for larger animals, high levels of pesticides can be found in the meat of livestock which humans eat. Pesticides can also lead to high mortality of smaller animals like birds.  Birds and other predators like spiders play a critical role in ecosystems because they help maintain the natural balance of insect populations by eating them, and some species like hummingbirds are also important pollinators. Therefore, a decline in the population of birds could lead to an increase in plant pests/insects as well as the loss of some plant species.

Pesticide residues can drift into waterbodies through the air, accidental spillage, rain runoff from contaminated soil or washing the spraying equipment after use. Excessive use of agrochemicals can also lead to the contamination of groundwater with nitrate, a chemical compound that in large concentrations is poisonous to humans and animals. Aside from the contaminated water affecting the health of the animals that come into contact of it – including livestock and humans – pesticides have been directly linked to causing fish mortality. Fish are an important part of marine ecosystems because they provide food for other mammals and birds. Therefore, a decline in the population of fish would greatly affect many other animals in food chains and food webs. 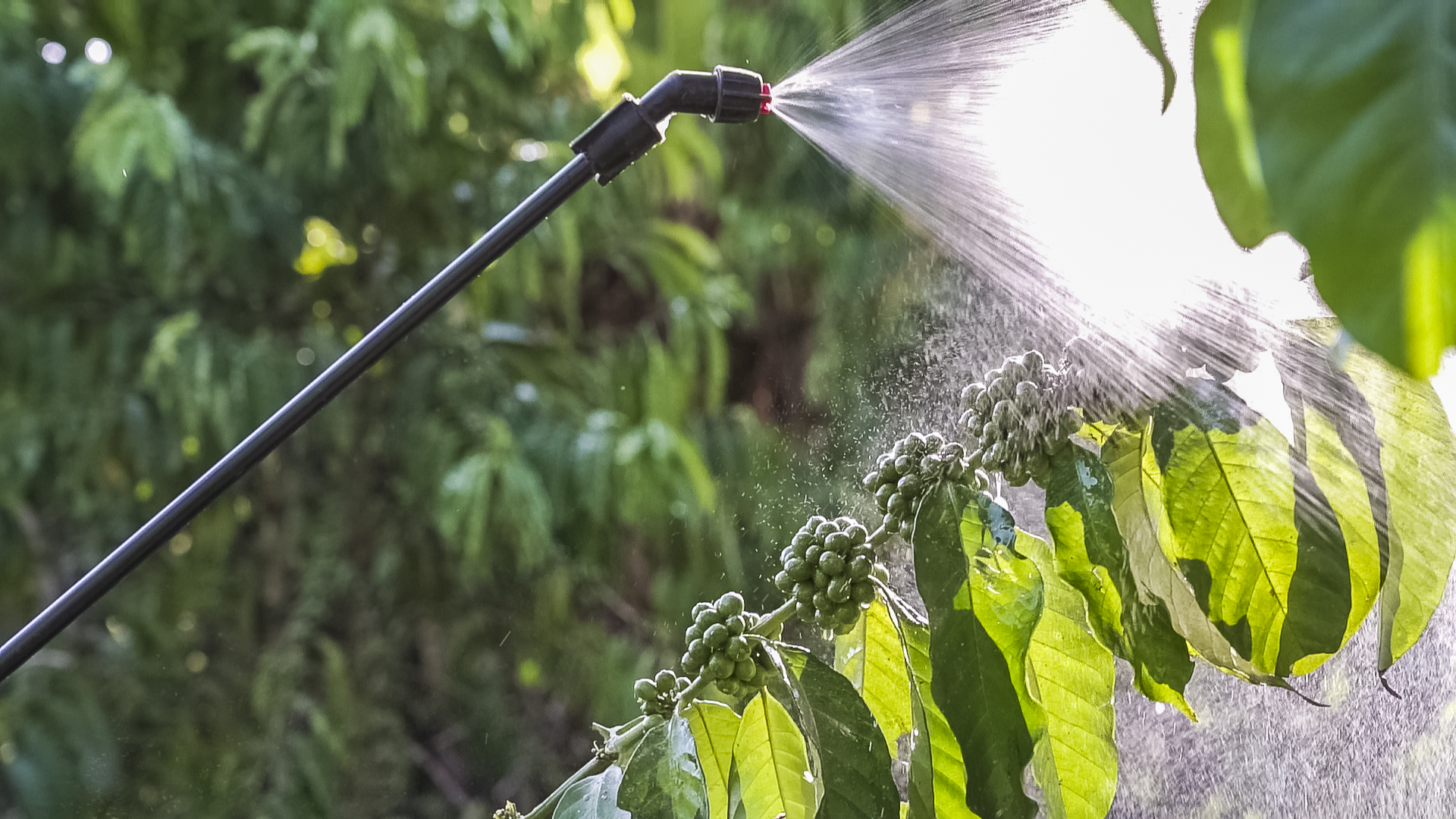 Pesticides can drift in the wind during spraying 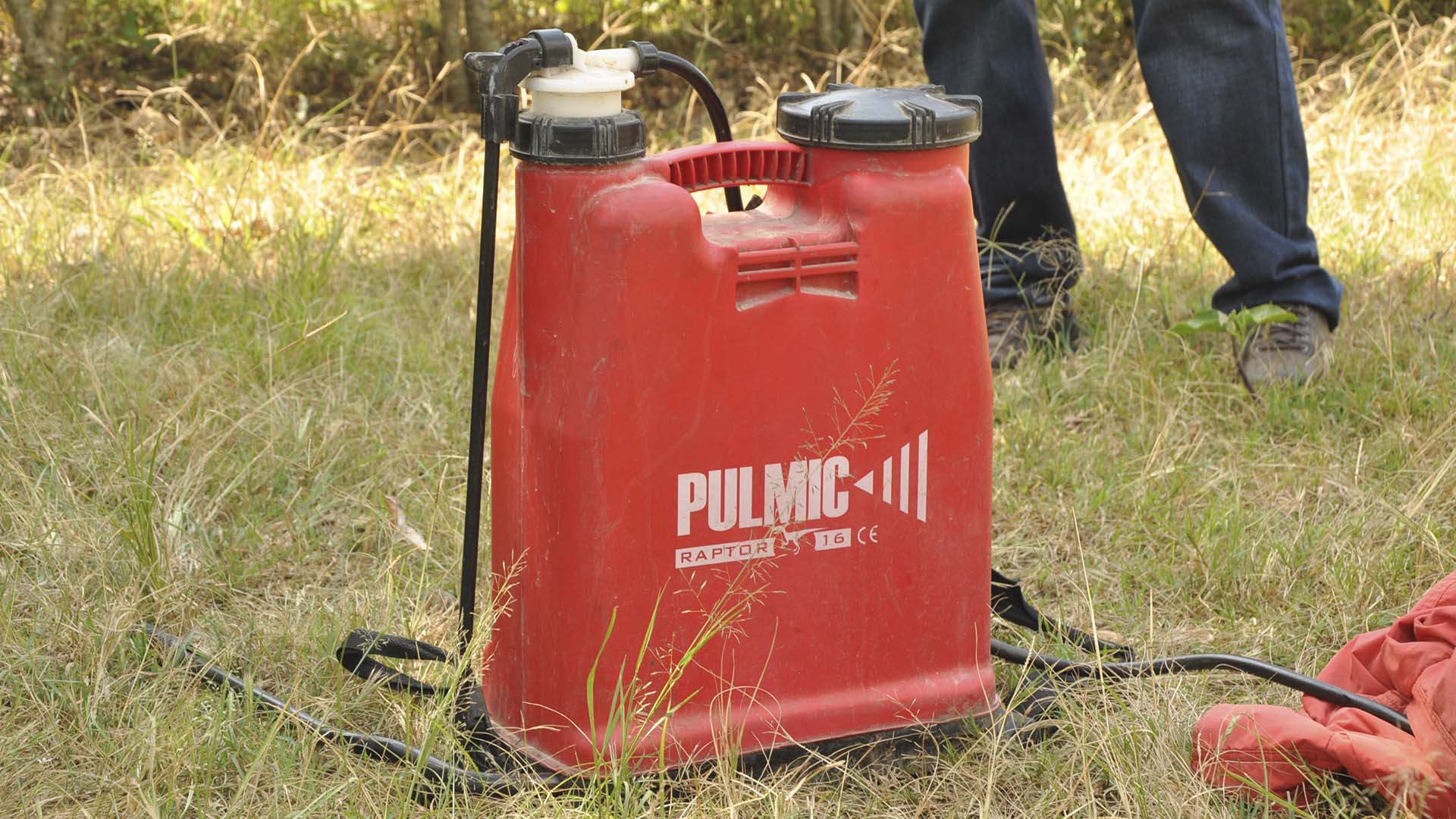 Washing spraying equipment near waterbodies can contaminate the water

3.       Link between agrochemicals and climate change

The increased use of agrochemicals is a side effect of climate change because higher temperatures trigger increased incidents of pests and diseases. At the same time, producing and using agrochemicals to control the pests and diseases creates climate problems. The production of nitrogen-based fertilizers “is energy-intensive, requiring the burning of fossil fuels. After farmers apply these synthetic fertilizers to crops, chains of chemical reactions generate nitrous oxide, or N2O, a greenhouse gas. N2O has a far greater global warming potential than either methane or carbon dioxide—265 times more by weight as CO2.” (https://www.bloombergquint.com/onweb/synthetic-fertilizer-ammonium-nitrate-makes-climate-change-worse)

To reduce the impact of pesticides on farming families and the environment, it is pertinent that community development projects and extension programs support farmers with knowledge on alternative pest control strategies such as Integrated Pest and Disease Management.

Forgoing agrochemicals may seem less efficient and more labor intensive, but it is a much more environmentally friendly alternative to the use of pesticides. And if a farming family manages their farm in an agroecological manner, they attract more predators of coffee pests, more birds, wasps and bees that help protect the coffee plants.

However, c&c does not condemn the use of agrochemicals in coffee production. The fact that smallholder families are able to purchase external inputs is a sign of development. But alternatives do exist, and we need to provide these families with all relevant information and knowledge to be able to apply them. Read our previous blog to learn about how the initiative for coffee&climate (c&c) and implementing partner Hanns R. Neumann Stiftung (HRNS) are doing just this!

Stay up to date with our latest activities and news!